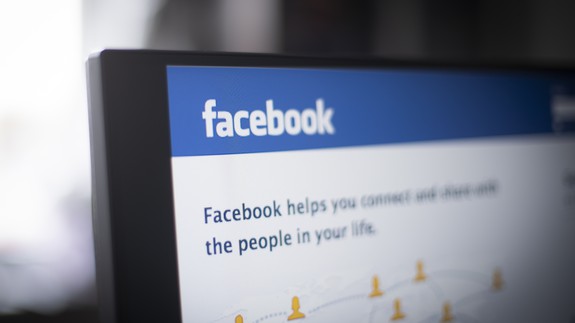 As if today couldn’t get any worse for Facebook, the company is now facing a criminal investigation as the result of its controversial data sharing practices.

Federal investigators are scrutinizing partnerships that allowed other companies to access users’ data without their consent, according to a new report in the New York Times.

SEE ALSO: Why we should all be skeptical of Mark Zuckerberg’s new commitment to privacy

The investigation reportedly stems from partnerships Facebook formed with more than 100 other companies, such as Microsoft, Netflix, and Spotify. Those deals, which were previously examined by the NYT, allowed companies to access Facebook features from their own services. For example, Yahoo’s email service could access your friend list to help you find people you know. Read more…