Flight on Southwest or American? Make sure it wasn’t on a Boeing 737 Max. 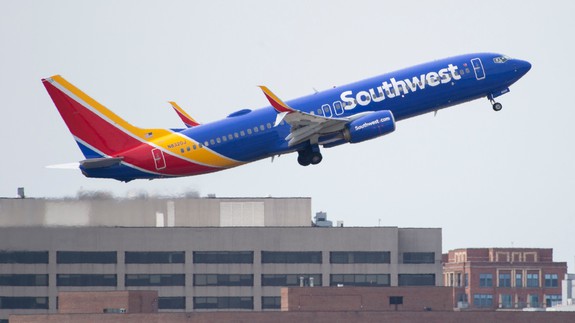 The FAA may have just messed up your travel plans.

The Ethiopian Airlines crash on Sunday prompted the groundings. Just a few months before in October, the same type of plane crashed in Indonesia.

As President Donald Trump made the announcement Wednesday, more than a dozen flights on the affected planes were mid-trip. They will be allowed to land at their final destinations, but once on the ground they have been ordered to stay there as part of the temporary grounding order.  Read more…