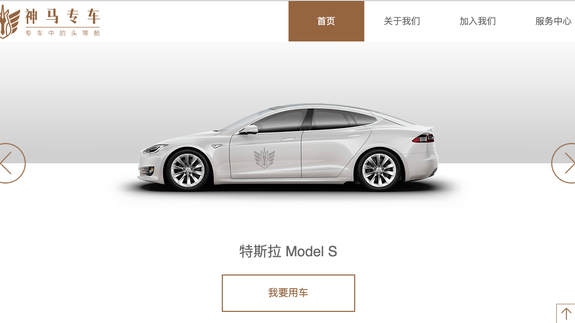 A popular Chinese ride-hailing company that only offers high-end electric vehicles is fed up with Tesla.

IUnicorn, also known as Shenma Zhuanche, expressed its annoyance with the electric carmaker last week when it revealed Times Square billboards that were directed at Tesla — all of which publicly shame the company for delivering faulty vehicles.

On IUnicorn’s Weibo page, the company shared its  new campaign calling out Tesla for bad quality control in China. It also rolled out several large Times Square billboards as part of the campaign.

Here’s what the billboards looked like, according to the company’s posts. Quartz reports that the messages were only up for 30 minutes. It’s unclear why the notices were pulled so quickly. Read more…