Accused Capital One hacker ‘had no malicious intent,’ insists friend 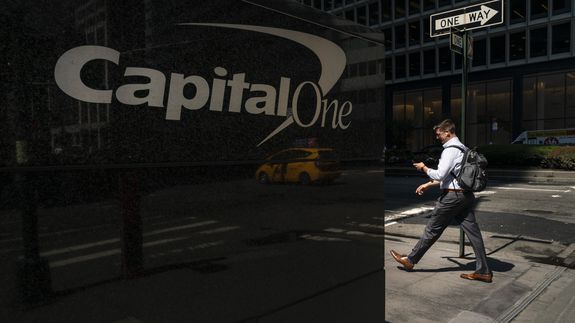 Paige Thompson is accused of stealing the financial records of over 100 million Americans, but a self-described longtime friend says the situation is significantly more complicated than it first appears.

The Department of Justice on Monday announced the arrest of Thompson, a 33-year-old former Amazon employee. Federal authorities alleged in a criminal complaint that she exploited a misconfigured firewall to access millions of Capital One customers’ records via a cloud company’s servers.

“She had no malicious intent and was not targeting anyone,” her friend insisted.

We got in touch with the friend, who we are not identifying by name, via a now-deleted Slack workspace that appears to have been set up by Thompson.  Read more…

More about Capital One, Data Breach, Tech, and Cybersecurity